Nilka System as subcontractors undertook the design and manufacturing process of the space frame and delivered the entire structure as seen in the images.

Assembly was overlooked by Nilka System engineers and the erection process was carried out by the main contractor.

A load bearing test was carried out on the ground with the use of sand bags and four hydraulic jacks connected to each of the four supporting nodes. During the test, the space frame was loaded to its full design capacity and sagging which occurred under the 15 ton load was at 33% of the expected results demonstrating the inherent rigidity of Nilka System space frames. 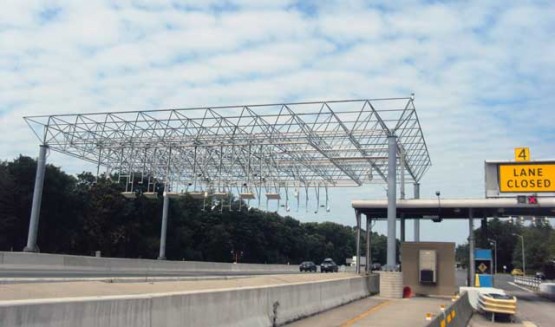 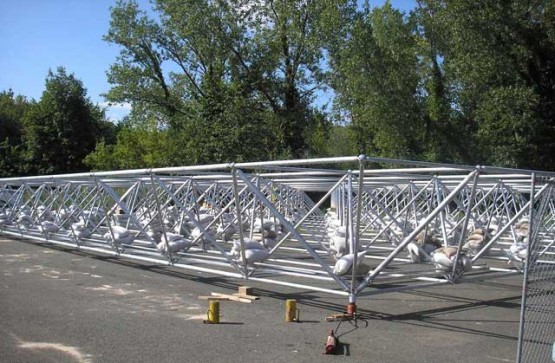 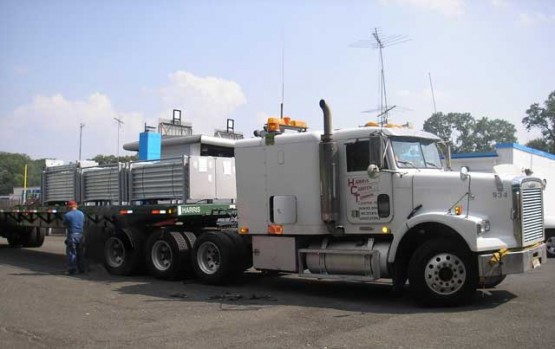